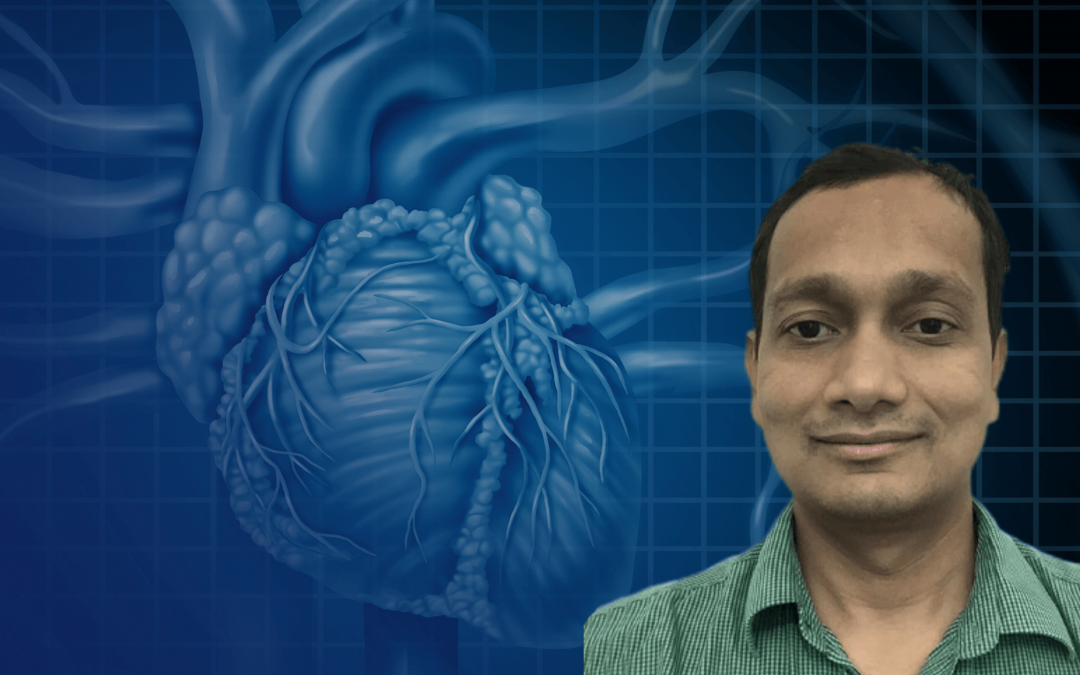 Congratulations to Dr. Partha Dutta who was recently awarded a new NIH-NIA R01.  As co-PI with Dr. Radhika Muzumdar, Dr. Dutta has been awarded annual direct costs of over $150,000 for his grant titled, “Cardioprotective Role of Humanin in Aging.” This proposal was submitted in response to the competitive funding opportunity titled NIH Research Project Grant (Parent R01) under funding opportunity number PA-20-185.

Coronary artery disease is a major health problem in the world, leading to significant morbidity and mortality. In studies proposed here, Drs. Muzumdar and Dutta will evaluate the potential of a new peptide called Humanin to protect the heart following ischemia-reperfusion and prevent progression to heart failure in a clinically relevant mouse model of aging, and examine the mechanisms that mediate the cardioprotection. Humanin could be a potential new treatment option for treatment of acute myocardial infarction and prevention of progression to heart failure in the elderly.