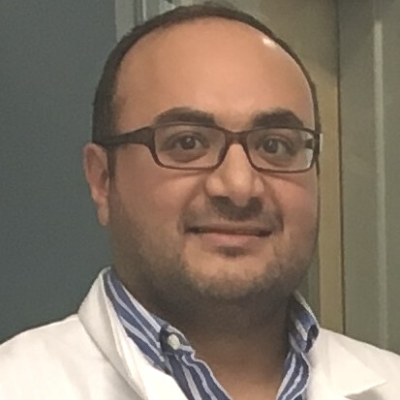 Dr. Al Ghouleh is an Assistant Professor of Medicine in the Division of Cardiology and principal investigator in the Vascular Medicine Institute and Center for Pulmonary Vascular Biology and Medicine. He is also the Director of the of the Animal Hypoxia Core.