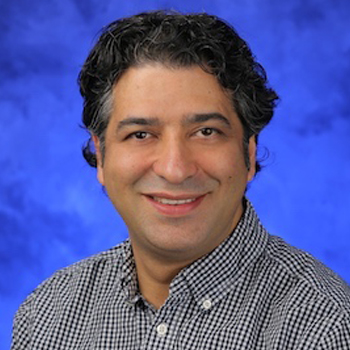 Mohamed Trebak was born in Morocco and completed his graduate studies in the department of Pathology at the University of Liège, in Wallonia, Belgium. He then moved to the Wistar Institute of Philadelphia as a postdoctoral fellow and completed a second postdoc at the National Institutes of Health/NIEHS where he trained in calcium signaling in non-excitable cells. In 2007, he joined Albany Medical College, NY as an Assistant Professor and was promoted to Associate Professor in 2010. In 2015, he moved to the Pennsylvania State University Medical Center as a tenured Professor and then to the Vascular Medicine Institute at the University of Pittsburgh in 2021.