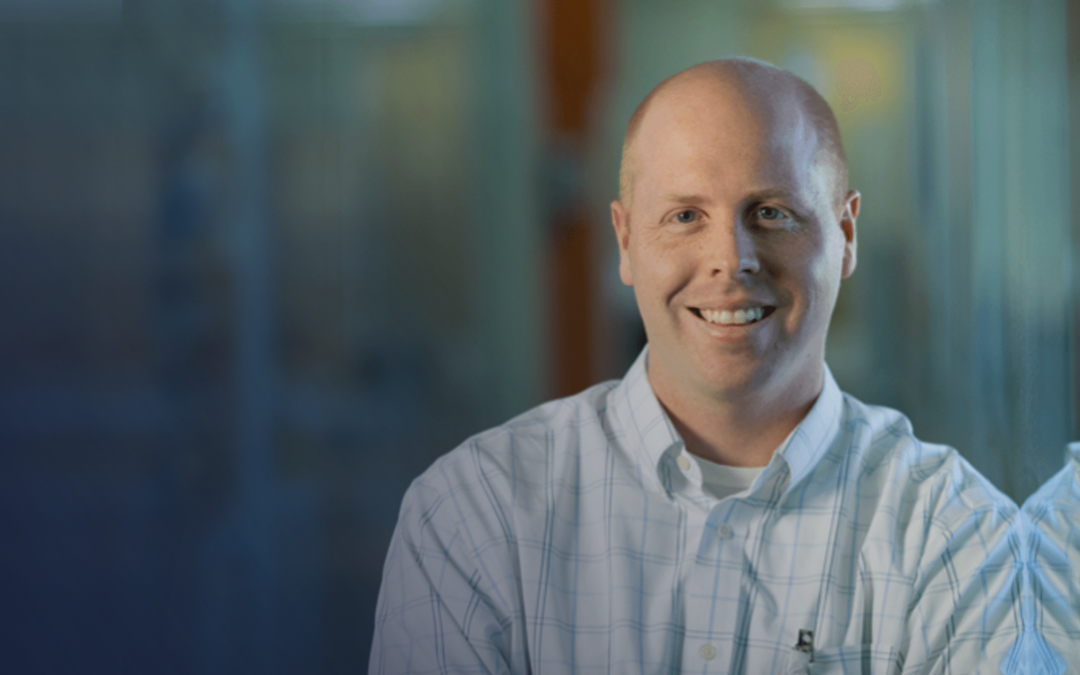 Xanthine oxidase (XO) activity is significantly increased in a number of vascular diseases including hypertension, sepsis, and sickle cell disease as well as a substantive contributor to poor outcomes allied to cardiovascular surgery and transplantation. Associated with an elevation in XO activity is circulating heme. This grant will test if XO has protective, rather than a deleterious, role in vascular protection through its ability to degrade heme from XO-derived reactive oxygen species. Completion of this study will fill a major gap in our understanding XO’s ability to regulate intravascular heme and may lead to therapeutic strategies to improve cardiovascular health.